The Ordnance Society has produced a UNIQUE list of ALL the artillery used by ALL of the combatant nations involved in WWI and have taken the 37mm calibre as the smallest artillery piece described.

These tables below list the artillery used by the main protagonists of WWI, including a range of technical details where known. This information will be enhanced as gaps in the information are filled and corrections made, with additional columns added such as ammunition.

If you have any comments, corrections or additions, then please e-mail the Ordnance Society:-

We would also appreciate photographs (copyright free) of WW1 Artillery that we can add to the appropriate albums on our Flickr page:- 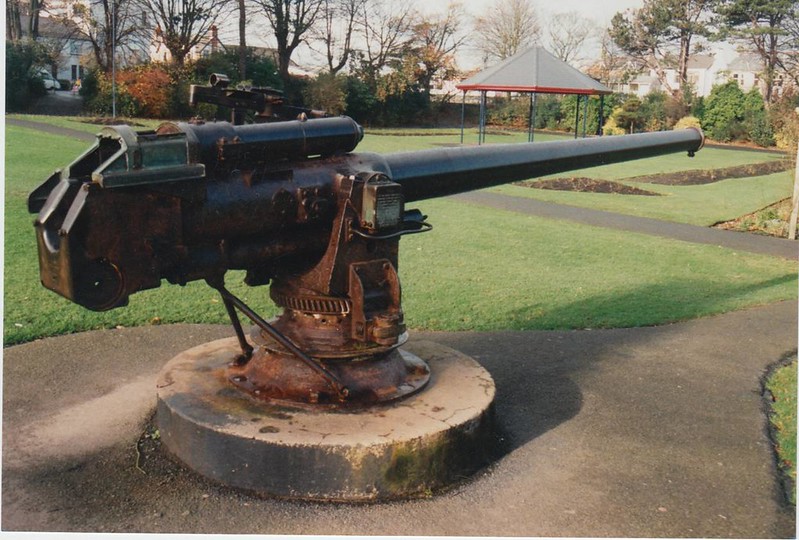 We will eventually link the gun types listed in our survey to photos of actual guns on our Flickr site.

The Allies are listed immediately below, followed by The Central Powers.

Each country has its artillery listed as, appropriate, within the following sub-groupings:-

The ‘British Empire’ countries of Australia, Canada, India Ireland, New Zealand and South Africa are not listed separately with the artillery they used as they generally were assigned to various batteries within the British army, or were supplied with British artillery to their own indigenous units.

Please click the country link below to see the data available:

You are welcome to make comments and add your own posts.